Jay Freeman aka Saurik is already a famous hacker and developer around the smartphone industry. He is already running the Cydia Store, and of the founder of basic iOS Cydia tweaks that allow users to customize their interface. Saurik does not only running a Cydia Store for iOS, and limits itself to iOS users. But he is also working for the Android users to rescue them form several major issues. Jay Freeman has already launched the Mobile Substrate for Android users that allows them to easily port iOS tweaks on Android devices. 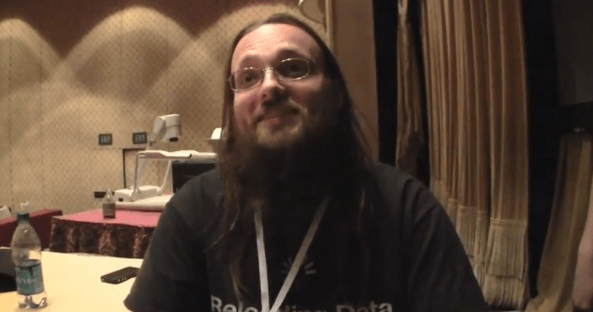 However, Saurik is once again back now with another exclusive fix and exploit in his hands for Android users. Jay Freeman publishes a new tool called “Cydia Impactor” that allows hackers to easily gain root control to your Android devices without trigging any security filter. His tool is based on a very rare acknowledged mass destruction exploit “Android Master Key” (bug #8219321) that is discovered by Bluebox security team. The Android Master Key vulnerability is said to be affecting 99% of Android devices which means that around 900 million Android devices are open to hack using the Saurik tool. The Android security bug is already known to Google, and there have been some security patches to latest devices from the very first day but still there are many devices that are without any security patch and can be easily tricked to install modified applications without raising a red-flag.

The Master Key vulnerability provides full root access, and allow hackers to easily read any arbitrary information available on the device. The danger of exploit doesn’t ends here because it also allow hackers to gain full control on your device, and make anything out of your Android device. A hacker can easily send out multiple messages, make calls, and send emails and many more. This vulnerability can allow spy agencies to easily turn on recording, camera, mic and anything on your vulnerable phone.

At the other end, you don’t need to worry about this mass destructive Android Master Key exploit. Because Jay Freeman has also published the fix to this vulnerability for all range of Android devices that can rescue you in this moment. You can use the tool to fix the vulnerability on your Android phone. There is already an application available in Google Play Store from Bluebox that can scan your device for this vulnerability.