You are here: GeekSays Technology News » Android » Android M will fix all the update problems for Nexus devices

If you’re a Nexus smartphone or tablet user, you have definitely been through this. While high-end (and not only) devices from manufacturers like Samsung, LG, HTC, Sony or Motorola were receiving the Android 5.0 Lollipop update, you were still rocking KitKat. And it all became frustrating, as Nexus devices were supposed to be the first in line to enjoy the update. Oh well…

Android M to the rescue!

Still, everything will change as soon as the mysterious Android M will make its debut. According to the folks over Android Police, the new operating system should fix once and for all this problem. 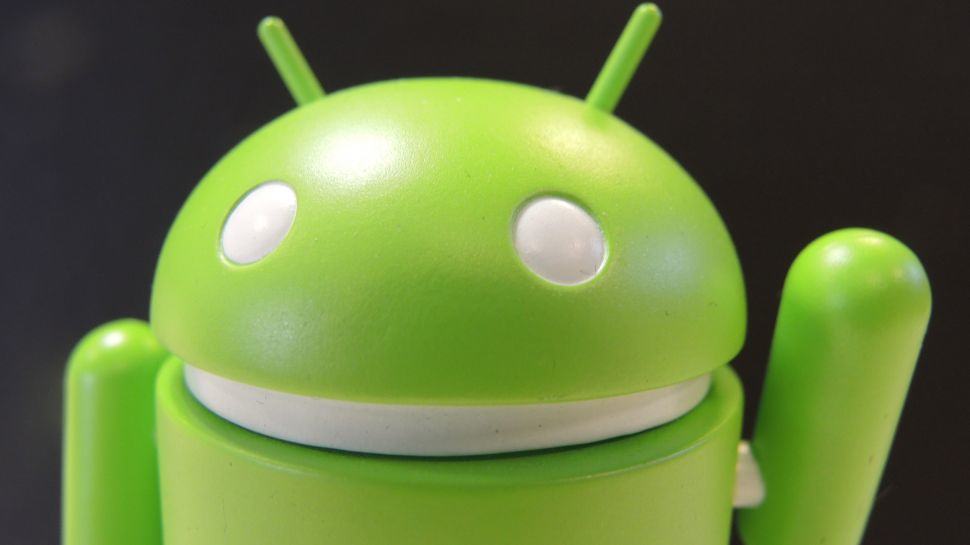 The rumors are pointing to the fact that all the Nexus device with Android M installed will receive all the major system updates for the next two years. Also, they will also benefit from the latest security patches for the next three years. Basically, if you’re going to buy a Nexus with the latest OS, you won’t have to worry about updates for a while.

But what happens if you have an older Nexus device, which won’t receive Android M? Don’t worry, Google considered you guys too, as the Nexus 4, Nexus 10 and the Nexus 7 2012 will also get security patches for the next period.

The above-mentioned source seems pretty certain about the accuracy of the tip, but we’d still recommend anybody to avoid taking this as granted and wait for the Google I/O 2015 conference, which will open its gates in less than a week.

On the other side, if this turns up to be true, it’s going to be a big plus for the search engine giant’s mobile platform, which was constantly blamed for having a very weird device update schedule.

Any first thoughts on this? Are there any Nexus users around here who are looking forward to try Android M on their devices?