You are here: GeekSays Technology News » Android » Android 5.1 Lollipop could arrive in February

Even though the current version, 5.0 hasn’t reached all handsets yet, it seems that Google will start rolling out Android 5.1 Lollipop sooner than expected.

According to TechRadar, the update should be made available by the end of February 2015, which is pretty odd, as we weren’t expecting a full decimal update so soon. After all, Android 5.0.1 is only a few weeks old. 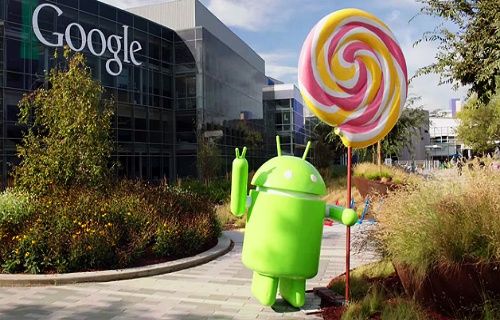 The same source mentions that the Android 5.1 Lollipop is necessary though, as the current version is indeed dealing with some issues that need to be fixed.

From these, we must mention the silent mode that needed to be added, since it’s missing on 5.0, fixes for sudden app closures, improved battery management or excessive battery consumption of network devices when used Wi-Fi. Also, some users reported problems with the ‘Okay Google’ feature and receiving notifications, but these will also be fixed as soon as the update will arrive.

Apparently, a full report confirms that there are way more problems with the current version, so in this case, it’s pretty clear why Google made the jump directly to Android 5.1.

We’ll keep you updated on this topic as soon as anything new comes up.

Do you expect any special feature from the new operating system update?