This is going to be crazy for many, but seriously Google has approached the Twitter to announce its next-generation Android 4.4 update code-name to public. Google apparently killed iPhone 5S and iPhone 5C launch media event invitation scoop from Internet with an announcement of Android 4.4. to be named as KitKat – a chocolate bar. Initially, I had no plans to cover the Android 4.4 code-named update but then I realized that it would be unfair with my readers. 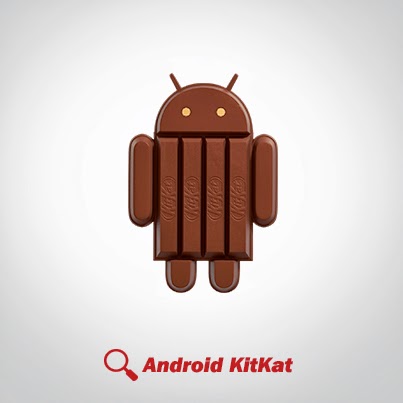 Google has taken on everyone with naming its Android 4.4 update to be a Nestlé KitKat bar. The update comes from Google’s SVP of Android, Sundar Pichai on Twitter. He announced that Android has now crossed 1 billion Android activations, and now Google can do anything in the world Android phones. (kidding!) 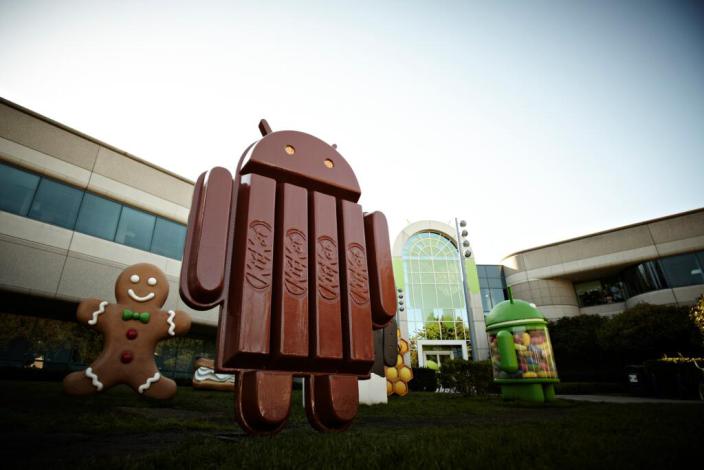 It is said that a giant “chocolate” Android statue has also made its way to the Google Campus to join the party with other statues at Google headquarter. There are no more details about the Android 4.4 update for public, but we heard that Google is trying to smooth down the Android front-end UI for public and trying its best to make the process sleek and smooth.

On announcement of Android 4.4 as a KitKat bar, we heard that Google and Nestle is celebrating their partnership for exploring more ways in the industry. Google is hosting a Nexus 7 giveaway in Google Play Store.