As time passes by and the iPhone 6S is closer to making its official debut, the rumor mill has intense activity. We came across a lot of details regarding the specs and the features of Apple’s next-gen handset, but like always, there’s still nothing official.

Could these be accurate?

On the other side, this doesn’t that we aren’t allowed to take wild guesses! According to Focus Taiwan, KGI Securities’ analyst Kuo Ming-chi updated hist list of iPhone 6S predictions. Since he is well known for being accurate in predicting Apple’s moves, let’s take a look at what he thinks we will see this fall! 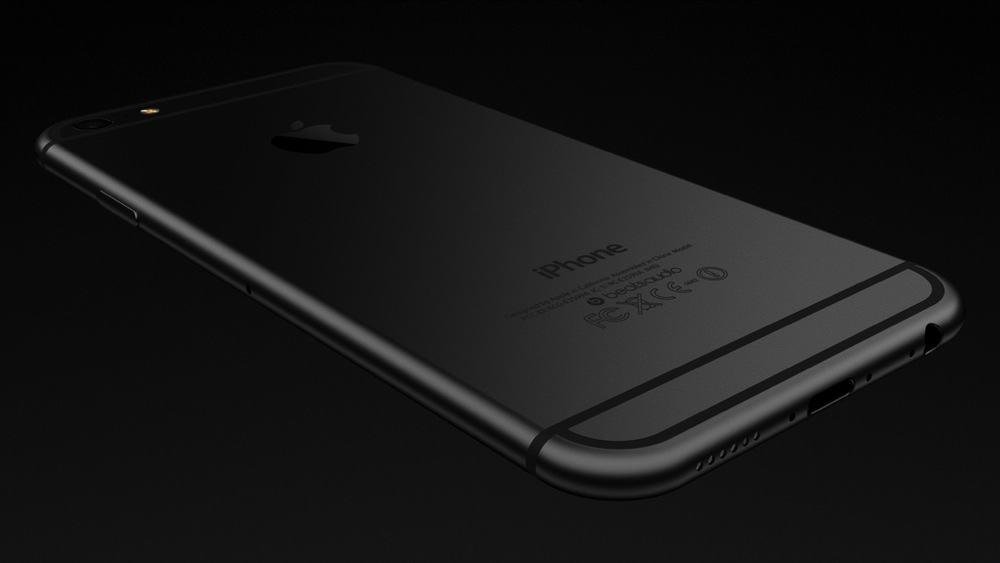 First of all, there’s almost a certainty that the handset will come with the new Force Touch feature, also seen on the Apple Watch. As for what’s going to power the phone, there’s no doubt that we will see the A9 chip in action, using a 2GB LPDDR4 RAM chip.

The iPhone 6S predictions list continues with the camera, which could be upgraded and use a 12 MP sensor instead of just 8. The iPhone is well known for having one of the most potent cameras of the moment, so this MP boost will definitely consolidate its position.

Moving on, the phone will also be available in a new color – rose gold, previously seen on the Apple Watch. We don’t know if this option will cost you more money, being presented as exclusive, but we wouldn’t be surprise.

Finally, it could come with an extra microphone added alongside the speakers, in order to improve quality.

Moving on to the design, there aren’t as many iPhone 6S predictions, as all “S” versions look just like the predecessor. Still, the analyst mentions a new casing material, in order to avoid a new “Bendgate“.

What do you think about Kuo Ming-chi’s opinions? Do you have any other iPhone 6S predictions? Share your opinions with us, using the comments section below.