Even Apple has announced its flagship iPhone device with larger 4-inch display screen, the company got lot of negative feedback from around the world on their taller screen size decision. Despite the fact that Apple has made it clear that no upcoming device will be carrying a larger screen, many people believes that company will release the next-generation iPhone with a larger display screen not a taller screen. 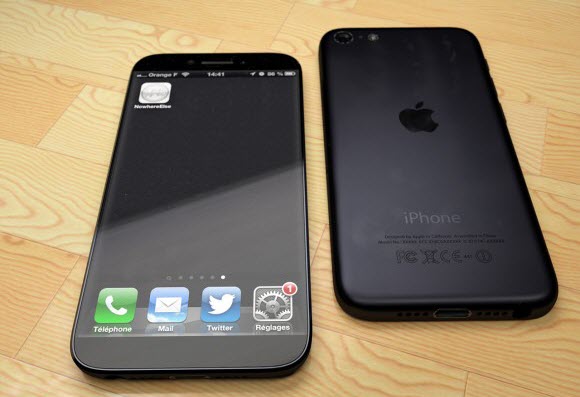 In a recent earnings call conference, we able to learn more about the Apple views on larger screen resolution. Apple CEO, Tim Cook kills all the swirling rumors that were pointing the larger screen iPhone launch this fall, and said that Apple will again serve the next-generation iPhone with similar screen size. However, the reports from analysts are claiming that Apple will launch the bigger screen size iPhone 6 next year with complete components availability from its suppliers.