After Apple release their highly-expected smartwatch, it was just a matter of time until manufacturers announced that they will come with a response. Surprisingly or not, the first one was Xiaomi, also known as “China’s Apple”, which should make a wearable which, between other features, would impress the public with its price.

It’s all in your pulse

The Xiaomi smartwatch will apparently have a large dial and could feature pulse wave velocity identifcation, so they can verify their identity using their own pulse wave, according to Gizmo China. Of course, this implies a pretty big amount of energy, so it should come with a serious battery too. 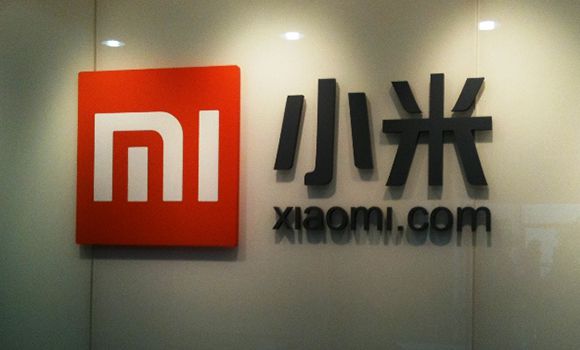 In terms of design, the Xiaomi smartwatch will have a brushed metal look, similar to the one seen on the HTC one M9. As for the shape, we don’t have any details, but it’s very likely to see a wearable with a round display, like most of the recently-launched models. Also, it should be pretty slim too, in order to look like a regular wrist watch.

Besides the Xiaomi smartwatch, a successor for the successful Mi Band should be introduced during the same event, according to the same source. The new fitness band is reported to come with a NFC sensor, alongside the Bluetooth connectivity and accelerometer.

We’re pretty confident in Xiaomi’s chances of becoming one of the most important player on the smartwatch market, as their major advantage is the price. Still, they need to come with an impressive specs least, innovative features and of course, a battery which should last a few days, in order to compete with the Apple Watch.

What do you think about the idea of a Xiaomi smartwatch? Would you buy one? How much are you willing to pay for one?