You are here: GeekSays Technology News » General » Amazon Fire TV: 10 Reasons To Buy It And 6 Reasons Not To

At this point, many homes already have some form of media streamer installed. Whether it’s a dedicated box (Apple TV, Roku, Chromecast), a Blu-ray player with streaming apps, or a media PC hooked up to your HDTV, it’s the same thing — you have an existing facility to stream web video directly in the living room. So why would you be interested in Amazon’s Fire TV? 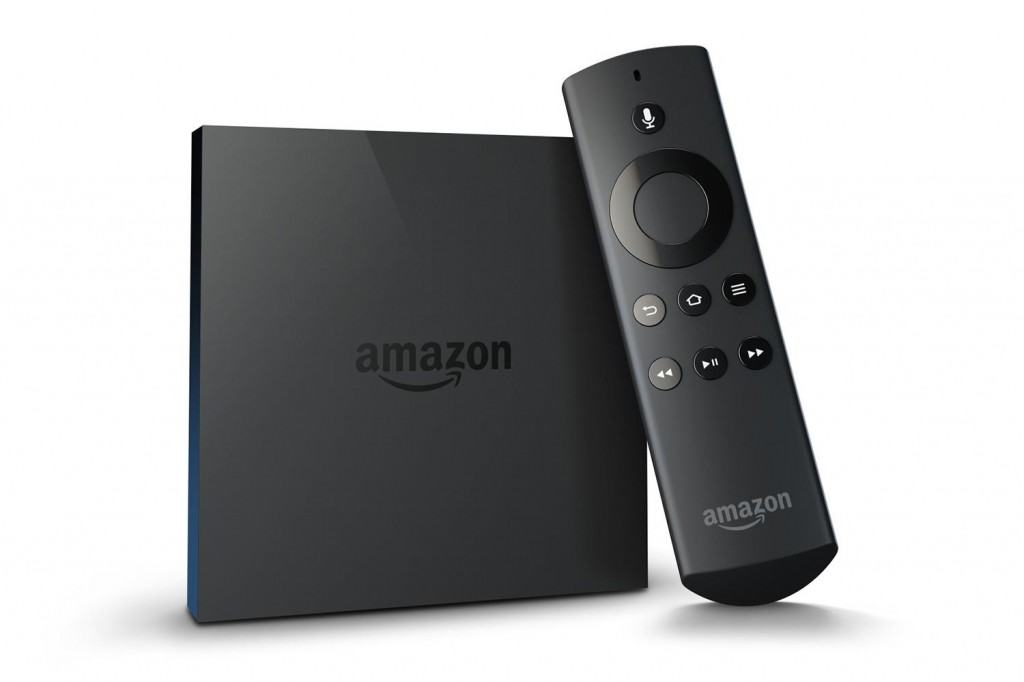 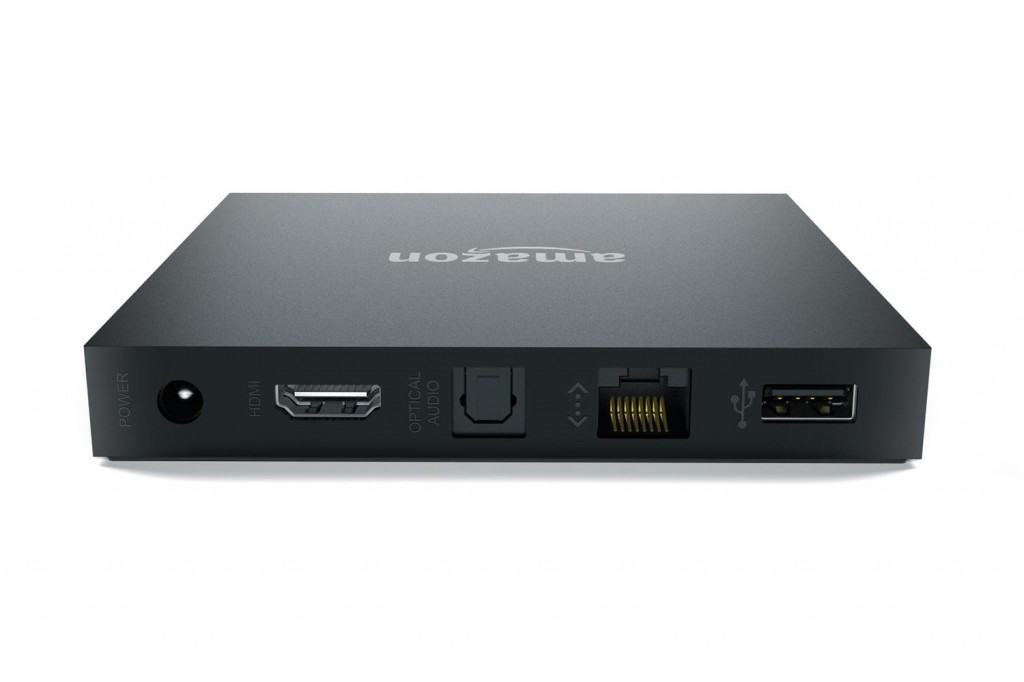 1. Voice search is limited
On paper, Amazon makes it look like voice search will be everywhere on the Fire TV. But, alas, it isn’t. For the most part, it only works within Amazon’s own catalog of movies and TV shows. No results for Netflix, Hulu Plus, Showtime, or any of the other non-Amazon channels. If you’re on YouTube, for instance, voice search is unavailable, so you’re still stuck scrolling your way through a pile of search results.

2. Voice search isn’t perfect
Amazon bandied its voice search as being accurate. Well, that’s not exactly true. It is about as accurate as the best players in the market, such as Siri, but not accurate enough that you’ll get 99 percent of your queries satisfied. Basically, that means it will get some searches wrong, with some people reporting error rates of around 20 percent or less (your personal experience could vary, of course).

3. All-Amazon search results
We’ve touched on this above, but it bears repeating: all search results are limited to Amazon. When you search a movie, there’s no option to “watch on Netflix” or something similar. Considering how sparse free-to-stream content on Amazon Prime’s library is compared to Netflix, that’s very disappointing. Instead, you’ll have to launch Netflix and do a search from there. Again, it won’t be voice search, but whatever traditional search facility the Netflix app provides. Basically, if you don’t subscribe to Amazon Prime, voice search might as well not even exist at this point.

4. Roku still has a bigger channel base
For all the talk about games and extra apps, a set-top box is, primarily, still for watching video. And when you want to get the most exhaustive access to available content, the Fire TV comes up way short against Roku’s library of over 1,000 channels.

5. It’s just the same price as the Roku 3 and Apple TV
Sure, Amazon’s hardware is more sophisticated compared to the other $99 media streamers. However, Roku has more content and Apple TV’s feature base is much more developed. Fire TV, on the other hand, feels like a half-baked device with ways to go before evolving anywhere close to what both machines already offer well.

6. Local media streaming is only for Kindle Fire HDX owners
If you haven’t invested in a Kindle Fire HDX, then you can’t stream local media files. Really, even if you have a Samsung smartphone, an iPad, or a computer lying around somewhere in the house, you can’t. It’s a sad omission that will probably turn off a lot of people, since there’s no reason to stream a movie from a service (even for free) when you already have it saved somewhere in your network.

So, should you get an Amazon Fire TV? In terms of potential, the Amazon Fire TV could be great, especially if they can integrate other content providers into voice search (even just Netflix and YouTube, for starters), expand channel offerings, and encourage developers to beef up the game inventory. Right now, however, it’s just another option in the category — one that isn’t necessarily better than what’s already available.

If you do most of your media consumption through Amazon Prime and own a Kindle Fire HDX tablet, then this is a no-brainer as your set-top box of choice. For the rest, it depends. If the channel lineup satisfies you, local media streaming (or the lack of it, depending on your circumstance) won’t be an issue, and voice search isn’t your primary motivation, this can probably offer one of the smoothest viewing experiences with its powerful hardware specs, so it should, at the least, be up for consideration.