You are here: GeekSays Technology News » Google » All the Google devices, now available on Google Store

Until now, each user who wanted a Google-branded device, like a Nexus smartphone, a tablet, a Chromebook laptop, Android Wear smartwatch, a Chromecast dongle or Nest gear, the first destination was Google Play, of course.

Both software and hardware sales were made in one place, but that’s about to change, as the latter will happen from now on on Google Store, the Mountain View-based company’s new online shop. 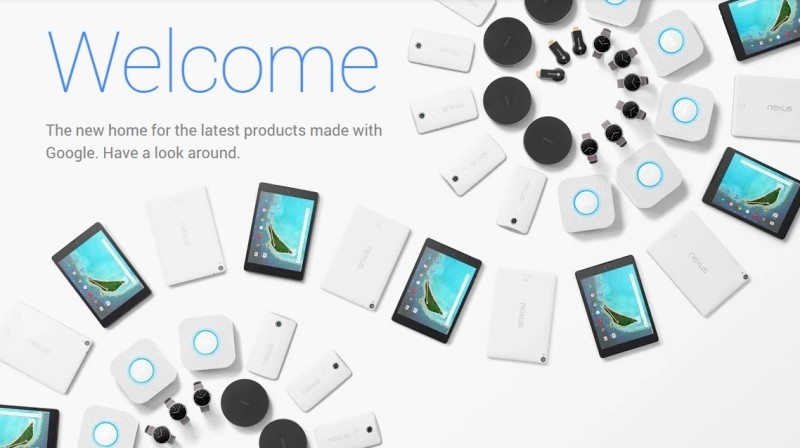 According to TechSpot, the main reason behind this decision was that over the past months, a lot of devices powered by Google were added to the Play Store shop. Things were becoming a bit cluttered so the Google Store came as a natural move, in order to allow users to find out more details about the devices they’re about to buy and of course, make the whole process easier.

And because the guys from Google are full of surprises, they wanted to celebrate the opening in style, so for the moment, they’re offering free shipping on all purchases.

Still, the Google Store isn’t the company’s first attempt at a dedicated store, as it happened before in 2010, when the Nexus One was introduced, but it was eventually abandoned. However, the new store puts them in a select club, alongside Apple, which is also selling their hardware in a separate store.

Was this a good move?

We’re very curious to see how this will work for the search engine giant, but it should be a success, considering how well Nexus devices and Android Wear wearables are now selling.

What do you think about this, was it a good idea? Would have been better to keep both hardware and software under the same roof and op just for a rebranding process?