Everybody seems to be focusing on the Apple Watch or a few Android Wear models right now, but there’s one more manufacturer out there whose smartwatch also needs some attention. We’re talking about the Alcatel OneTouch Watch, launched at this year’s CES, which is now available on the the company’s website.

Best smartwatch for the money?

Even though it doesn’t come from such a big name from the industry, like Motorola, Samsung or Apple, it has a couple of advantages over other wearables. First of all, the Alcatel OneTouch Watch comes with a very good price tag, of just $149.99, according to Slash Gear.It’s true, there are even cheaper Chinese models for example, but let’s not forget the times when Alcatel was one of the biggest players on the cellphone market. 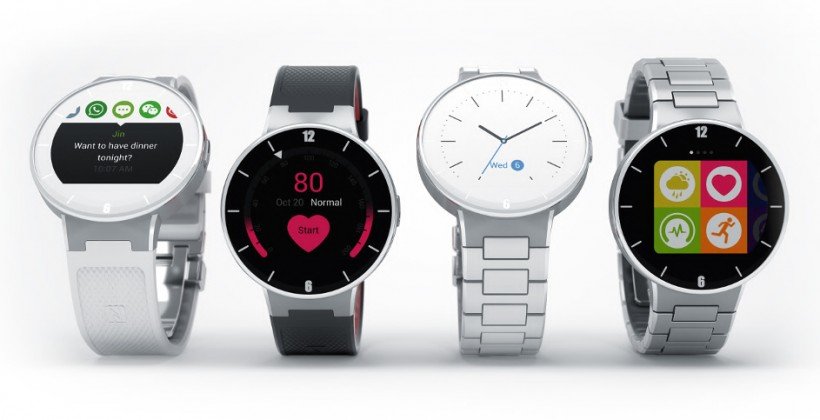 Secondly, it works with more than just one operating system. Yes, you got that right. This smartwatch can be paired with your iPhone running iOS 7 or higher or an Android phone, with 4.3 Jelly Bean or above.

Finally, it’s the battery life. If other models can barely make it through two days of usage, the Alcatel OneTouch Watch’s 210 mAh battery is able to provide from 3 to 5 days. Considering this, it can join a select club of smartwatches with a very good battery life, alongside the Pebble Time and its 7-days power pack.

As for the rest of the specs, it sports a 1.22″ 240 x204 display, almost completely round, and it’s water and dust resistant, thanks to the IP67 certification. Also, it has NFC, altimeter and an e-compass, while the number of fully-customizable watch faces is also significant.

Even though the Alcatel OneTouch Watch is available on the company’s website, no details about the shipping frame were given. Still, they did mention that more variants of the watch will be available later this year.

So, who’s getting one?