Apple has been accused of misrepresenting the storage amount on its latest iOS 8 devices. It was earlier disclosed by them that there will be 8GB and 16GB storage space on iOS devices. But it was not cleared by them that how much of the iPhone storage is going to be consumed by the latest version iOS 8 operating system which leads to a lawsuit against the iPhone maker Apple. 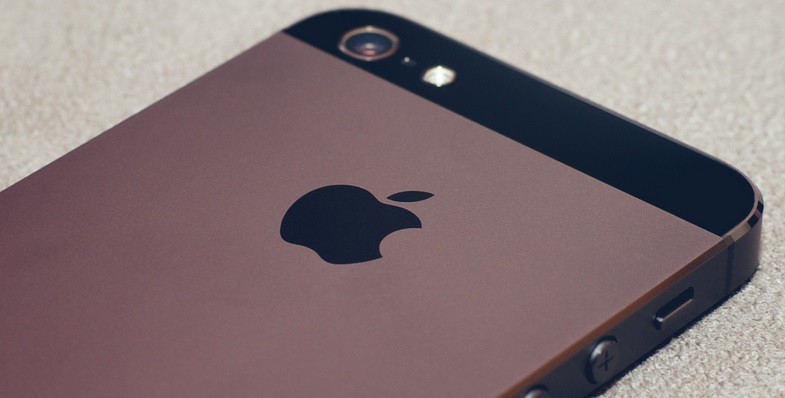 The complaint was lodged on 30th December in California court by two consumers named Plaintiffs Paul Orshan and Cristopher Endara. Plaintiff Paul Orshan bought two iPhone 5S and two iPads of 16GB that were updated by latest iOS 8. Endara owned an iPhone 6 of 16GB which had iOS 8 installed in it. According to both of them more than 20% of the phone storage has been occupied by the iOS 8 version.

It was claimed in the suit that Apple is using inadequate storage to sell the iCloud storage to the consumers. The suit also claims that most of the consumers would not anticipate this type of inconsistency as they install the latest iOS 8 to their devices. According to Plaintiffs, Apple is misleading the consumers in order to promote the iPhone devices and they accused Apple as false, deceptive and misguides. They also said that a new iPhone with iOS 8 operating system pre installed in it does not cover 16 GB internal storage and this includes the storage used by iOS 8 also.

As per the complaint lodged by the consumers, Apple is accused of going against the California’s Unfair competition law, False advertising law and the California consumer legal remedies Act. Plaintiffs have requested in the court that Apple should be advised to involve in a corrective notice campaign and the suffered consumers should be paid off the compensation.