Lately, we’re already used with Microsoft releasing mid-range smartphones from the 500 range, as their latest, Lumia 532, is the third one to sport the Microsoft branding, since their separation with Nokia.

Are they working at something special?

Honestly, we’re hoping that it won’t be much until we’re going to see a model from the 1000 range, as those are mostly high-end devices, which everybody, including us, like the most. 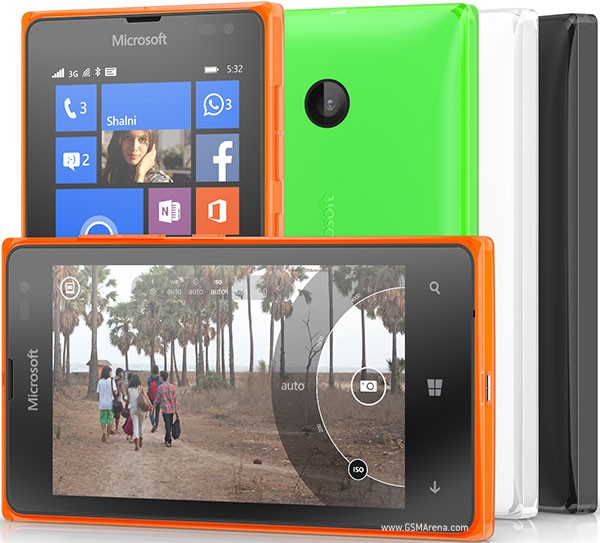 The Microsoft Lumia 532 is the successor of the well-known Lumia 530 and it’s way better, from a lot of points of view, its main attraction point being the operating system: Windows Phone 8.1 with the Lumia Denim update, with Cortana included, but only in select markets, according to CNET.

Spec-wise, it’s not that different from its predecessor, as the Lumia 532 features the same 4″ display with a resolution of 800 x 480, while a Snapdragon 200 chipset, with a quad-core Cortex-A7 CPU, clocked at 1.2 GHz, powers this little guy. The RAM memory got a boost, as it has 1 GB now, instead of 512 MB and last but not least, the internal storage capacity counts 8 GB, but that should be a problem. 128 more can be added using a microSD card slot and, as all Microsoft handsets, there’s another 30 GB available through the OneDrive cloud storage option.

In terms of camera, we’re dealing with a 5 MP rear-sensor, with no flash or autofocus, while a 0.3 MP snapper resides on the front of the handset. Yeah…it seems that photography won’t be this phone’s biggest plus.

As for the battery, it comes with the usual 1560 mAh pack, which should provide enough power for 12 hours of 3G calls or a stand by time of 22 days.

The Microsoft Lumia 532 will be available starting with February, in both single and dual SIM variants, at 79 euros, which roughly translates to $107. A decent price for some decent specs. Who’s getting one?