You are here: GeekSays Technology News » Google » A new version of Google Glass could be in the works

Even though a lot of tech enthusiasts were looking forward to it, Google Glass, one of the search-engine giant’s most successful projects, wasn’t exactly what they were thinking. Still, they learn from mistakes and apparently, started working at a new version.

According to Digital Journal, an FCC filing was published on the 1st of July, for a Bluetooth-enabled device, sporting the codename A4R-GG1. Even though the Google Glass brand isn’t mentioned anywhere, it’s pretty obvious what the ‘GG’ part could stand fore. 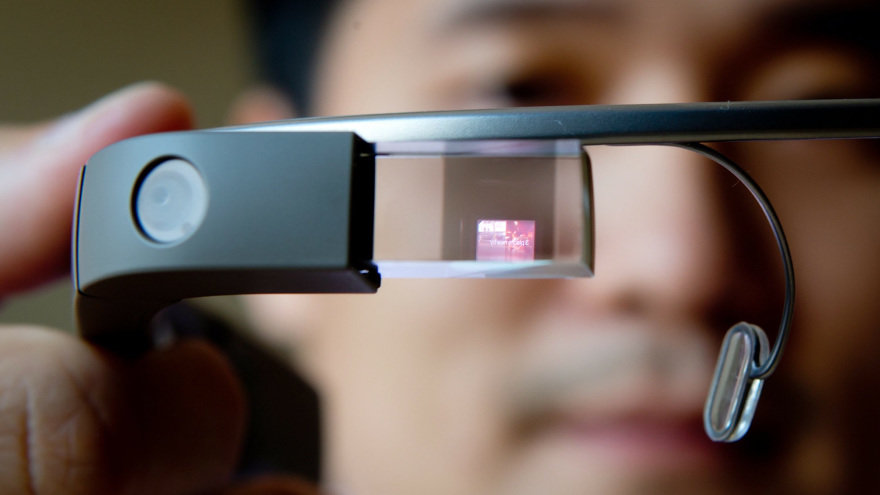 Google requested full confidentiality and asked FCC to avoid publishing any information about the device, which was labelled as “BLUETOOTH & DTS/UNII a/b/g/b/ac”. Besides this, they aren’t allowed to reveal photos or the user manual until 180 days after the grant date.

The first generation of the Google Glass headset was suspended in January, due to various reasons. Available at $1500, they war far from being accessible, as the main target were developers. Not to mention that there was a lot of controversy after people wearing them were banned from various locations, like cinemas. To be more specific, they were accused of using them to recording films with the built-in camera.

Could it be a different device, though?

Digital Journal also mentions the the listing could be applicable to several different devices. For example, it could be referring to the new generation of Chromecast, also expected to be introduced in the next months.

On the other side, the FCC approval label is an e-label, so the device doesn’t carry a physical sticker, being embedded in the software. The included picture of this e-label seems to be the same size as Google Glass’ display.

Whether we’ll see a new pair of smartglasses anytime soon, it remains a mystery, but we’re really hoping that Google will make them even better. Oh, and cheaper!