You are here: GeekSays Technology News » Android » A major Android update will be released every year from now on!

With less than 24 hours left until Google I/O 2015, everybody is looking forward to finding out the final name of this year’s operating system, currently known as Android M. Despite being known internally as Macadamia Nut Cookie, we have a few reasons to believe that they’re going to opt for something else.

The schedule is already fixed!

Still, before this will be announced, we already know that it’s going to be replaced next year by another version, Android N. According to Droid Life, it seems that the information is not a rumors, as it was confirmed by Google’s very own Hiroshi Lockheimer, the VP of Engineering for Android. 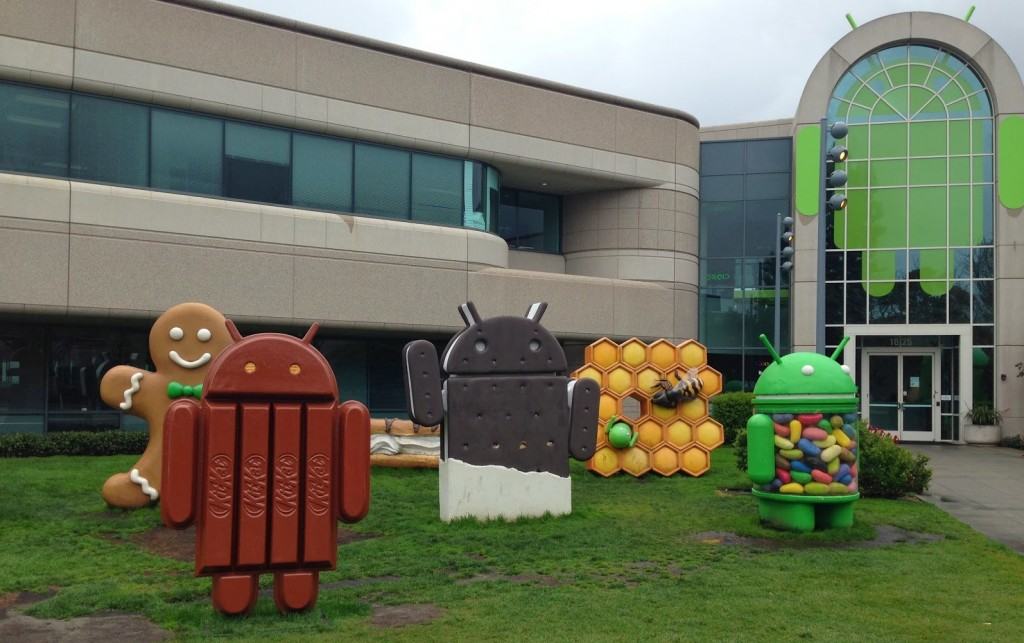 Google has moved to a “yearly cadence of big releases”, so from now on, we shouldn’t see any (ok, maybe just a few) minor yearly releases, like we were used to.

So, 2016 will bring us Android N, followed by Android O in 2017, Android P in 2018 and so on. As a side note, we’re already very curious about ‘N’ and ‘O’, since they’re both suitable for some great team ups with extreme popular brands like Nutella and Oreo. But hey, let’s focus on the present!

Just one year of dominance

Keeping it short, Android M will be a high-end OS for just a year, as another dessert will be unveiled at Google I/O 2016. Until then, let’s start the countdown and see what this year’s event will bring.

Any first thoughts regarding this announcement? Do you think this is an overall good idea or should Google stick to their usual schedule and release a couple of updates over the year? Share your opinions using the comments section below!