You are here: GeekSays Technology News » Android » A Kodak smartphone will be unveiled at CES 2015

It seems that 2015 will bring a new player in the smartphone game, but this time, we’re going to deal with a very well known brand – Kodak, a name that has made history in the photography industry.

The Kodak smartphone is expected to make its debut at CES 2015 and will be the first device from a line of high-end handsets and tablets, powered by Google’s operating system, Android. 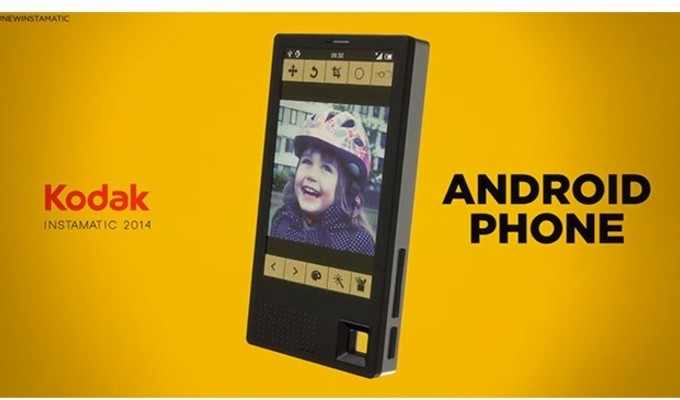 According to Boxing Dispatch, the smartphones are targeting consumers who are looking for a high-end experience, but in the same time, they want a device that is simple to operate. Considering these requirements, the Kodak smartphone will offer a “great design and user interface”, as they will collaborate with the British manufacturer Bullitt, known for working with CAT for their rugged smartphones, which will provide the majority of the components.

Currently, we don’t know any details about the specs or any other features, but we can always make some presumptions, right? Since it’s going to be sold by the brand that everybody associates with photography, we won’t be surprised if the Kodak smartphone is going to be a camera-centered device, competing with the likes of Samsung Galaxy K Zoom or even the upcoming Microsoft Lumia 1030.

Also, according to Oliver Schulte, CEO of Bullitt Mobile, the Kodak smartphone will actually be a very good looking device, featuring a premium design, since Kodak is one of the world’s most recognisable brands, so they can’t afford entering the mobile market with a range of average looking smartphones.

We’re expecting to hear more details in a few days, when CES 2015 is going to open its gates. Stay tuned, as we will be back with more details.

What do you think about this? Would you buy a Kodak smartphone?