However, if you have missed individual reports about the interesting Cydia tweaks for Touch ID and iPhone 5s then we have a round up post to highlight some of the brilliant Touch ID Cydia tweaks for iPhone 5s users. In beginning, developers said that iPhone 5s users have to wait a little bit to get full support for their devices, but now after few weeks of iOS 7 Jailbreak release, now majority of tweaks have received major updates from their developers to support iPhone 5s.

We have compiled a list of the best Touch ID Cydia tweaks for iPhone 5s users, here you go with our list: 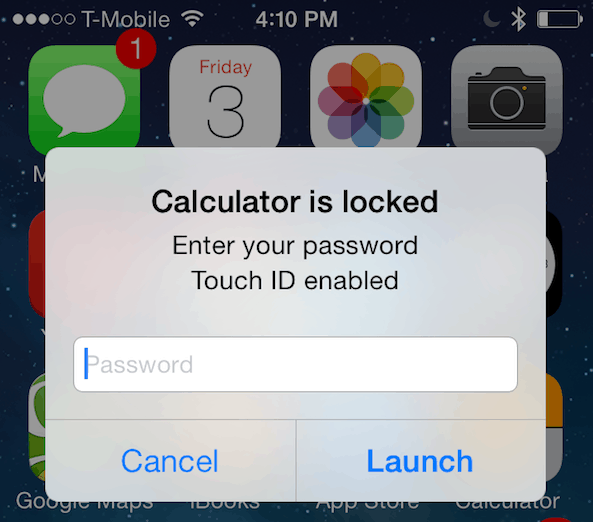 BioLockdown launched only for iPhone 5s users, and Touch ID heavy users. It works similar to LockDown Pro for iOS 7. It offers a new layer of security to protect your data and content from being access by an unauthorized person. It protects everything using iPhone 5s Touch ID system. You do not need to enter passwords to unlock your data any more, all you need is to scan your fingerprint. 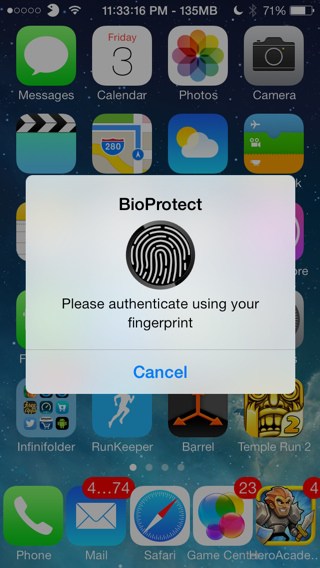 BioProtect is also similar to BioLockdown and AppLocker, but it comes only for Touch ID iPhone 5s devices. It works to protect your data from an unauthorized access on your iPhone 5s. It locks your content using Touch ID and provides a setting panel to customize the way it works on your iOS 7 jailbreak device.