While the iPhone 6 may have been released not too long ago, there are already tons of reports piling up about the new devices that will be released in the fall this year.

With this factor in mind, certain sources claim that a new model of the iPhone will join the family, and that this time around, it will be a 4 inch iPhone version, thus making sure that all of the rumours made last year actually had a point. 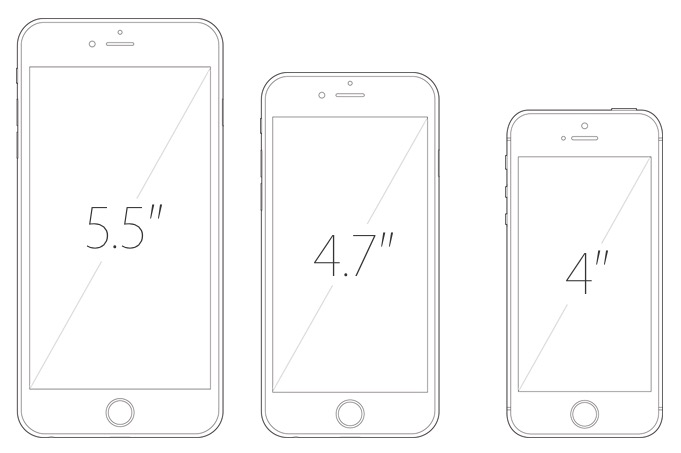 Based on the reports that have been issued so far, the device will probably be pointed towards female users, but also those who enjoy smaller phones and don’t like carrying around big ones, which is totally understandable. While Tim Cook may have said that making a bigger device has brought in an amazing Android switcher customer base, releasing this device as well will probably not harm the company in any way, as the devices released will most probably be in a low number, to allow the firm to get a better view on the amount of people who actually requires a 4 inch iPhone.

Based on everything that has been outlined so far, what do you personally think about the 4 inch iPhone? Let us know your thoughts in the comment section below.