If you thought that Apple has only one release planned for this fall, you were wrong. Another device is expected to see the light, a device that’s been highly rumored, rendered and made people wondering why they’re not releasing one already?

We’re talking about the Apple iWatch, the only missing gadget from Apple’s portfolio. Since all the main players, like Samsung, LG or Motorola have recently introduced new models, featuring Google’s operating system for wearables, Android Wear, everybody is expecting the Cupertino-based company to come up with something at least similar. 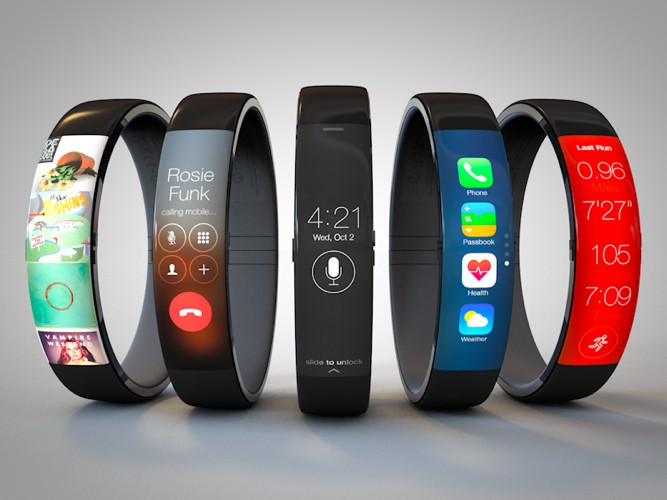 According to the latest rumors, they will launch not one, not two, but three different Apple iwatch smarwatches this fall: one with a 1.6″ display and two 1.8″ variants, with one of the featuring the sapphire crystal display we’re all so enthusiastic about.

Ok, now that’s a real serious answer to the competitors!

No details about specs, price or the design of the smartwatch until now, but we do expect Apple to give us at least a hint during the iPhone 6 launch event, scheduled for late September.

What do you think about this? Will the Apple iWatch succeed on the smartwatch market? Aren’t three devices too much?