You are here: GeekSays Technology News » Recommends » 10 of the Best Meme Apps you should have on your phone

An idea, behavior, or a style that spreads from person to person withing a culture. That’s what Wikipedia says about memes, but for most of us, they’re that random pictures, with text added over them.

If you love the Internet, you also love memes and you’re already using them often. I mean, what better way to comment on a photo or answer something than using a meme? And if it’s made by you, things get even better! 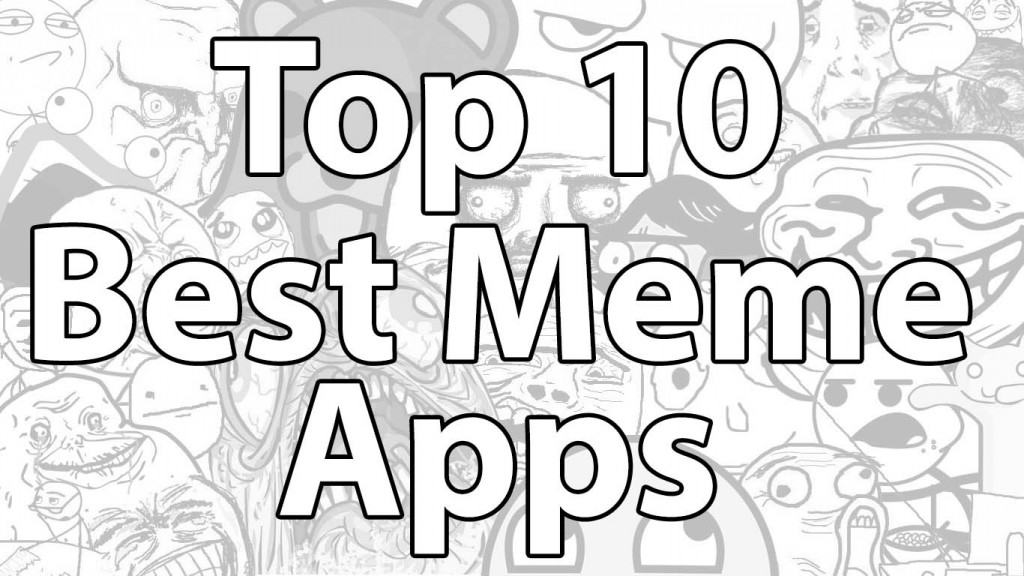 Still, it’s pretty hard to make a good one, especially if you’re on your phone. Finding a nice generator can be hard, even though there are a lot of them. In order to avoid wasting your time searching for a good one, we made a short list with 10 of the best meme apps available, so you can quickly pull out a potential Internet hit.

Just like its title says, you can get it for free and get access to more than 500 memes, all grouped in a really nice interface. Even though it has some ads – it’s free after all and this is the only income source for the developers – it’s our favorite so far, therefore we included it in our best meme apps top.

As far as I remember, this was the first one yours truly ever used for creating a meme on a smartphone. What we really like about it is that you can make meme collages, perfect for those moments when you feel really creative. It has a collection of over 600 memes, 20 fonts and other really cool features. Oh, and it’s also free, which makes it one of the best meme apps available right now. 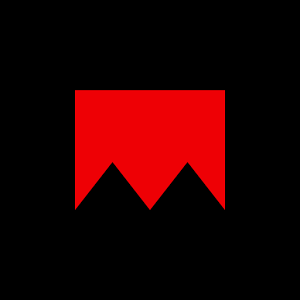 Well, thanks to the title, it’s obvious that we’re dealing with one of the best meme apps. What we really like about it is the interface, which groups memes in categories, based on the template. Also, you are able to test your imagination on some of your own pictures. Give it a try, as it’s all free!

A very popular app between iOS users, Mematic comes with three different templates to choose from: Demotivational, Story and Keep Calm. In order to make one, everything you need to do is to choose a photo from your gallery or take one with the camera and add top and bottom texts. Voila!, your brand new meme is ready.

If you’re looking for a community where you can share memes, then you just found the right one. In order to use the Meme Generator by Humor y Memes app, you need to sign up for an account and join their own social network. With a lot templates, chosen from Internet’s most popular ones, and the possibility of adding text over your own images, Meme Generator by Humor y Memes is a clear choice for our best meme apps top.

Even though it doesn’t come with a gallery with templatest, Memefier acts like a camera. It automatically detects faces and adds funny memes to them. Simple as that! With 30 of the most popular memes you to chose from, this can make your pictures funnier than ever. I mean, everybody has one picture with a friend that would be totally funny with a meme added on it, right? 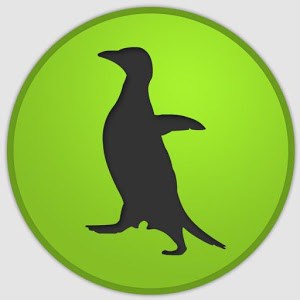 How many times have you visited Imgur when you wanted to check out the latest memes? For us, the image hosting site is one of the best sources for this funny pictures. And guess what, they now have their own app, which is definitely one of the best meme apps of the moment. With over 135,000 templates and editing options, you will never get bored. Not to mention that once your creation is completed you can save it to your Imgur account and share it on any social media network you want. 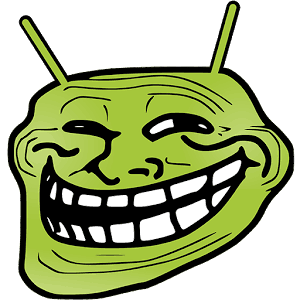 If you want more than just creating, Memedroid is definitely one of the best meme apps. You can view tons of memes made by users and rate them, add comments or share them with your friends. Of course, you can make your own memes, using the provided templates or your own photos. And to make things even better, the app doesn’t cost a penny.

Another great iOS generator, Meme Factory also comes with a built-in rating system, so you can share your latest creations with members of the community and actually find out how funny you are. It comes with a collection of templates, including all time hits, like Philosoraptor, Socially Awkward Penguin and many others. Still, it requires signing up, but this doesn’t mean that it’s not one of the best meme apps you can download.

Last but not least, the GATM Meme Generator is another great app which you should at least try if you fancy memes. It comes with all the regular options, allowing you to create memes from your own images and browsable content, updated daily. Also, this feature could be a big plus for a lot of users: it doesn’t add any watermark on your pictures and allows you to save them on the SD card. It’s free of charge but it does offer in-app purchases.

And there you have if folks, 10 of the best meme apps you should check out if you’re a fan of the amazing Internet culture. You have all the download links so you can see which one is compatible with your phone and give them a try.

Like always, we’re waiting for more suggestions, as we’re convinced that there are a lot of similar apps which could make it to an extended version of the Best Meme Apps top. So, feel free to share them with us, using the comments section below.