You are here: GeekSays Technology News » Apple » ﻿﻿ Touch ID to Come to Trackpads and Magic Mouse

Apple is aggressively pushing towards wider implementation of its Apple Pay payment system, so it is not surprising to hear the company’s plans to incorporate Touch ID in next generation MacBooks, the Magic Mouse and of course the Magic Trackpad.

A recent report posted on Taiwanese website Apple.club.tw stated that Touch ID will be integrated on top of the trackpad on MacBooks as well as on the Magic Mouse and Magic Trackpad directly. The move is consistent with Apple’s attempt to further increase the penetration level of Apple Pay to other Apple product users. 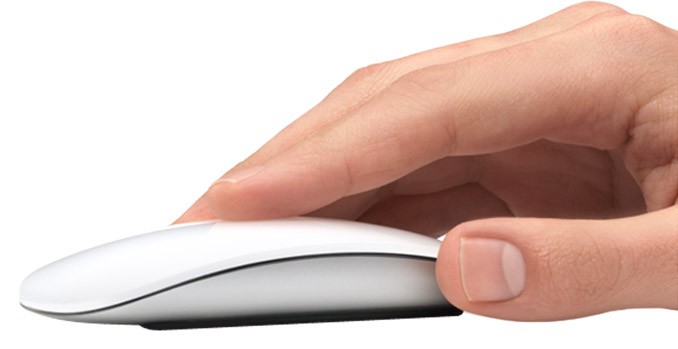 Apple Pay has been very successful so far. Both the iPhone 6 and iPhone 6 Plus are natively supported, while older devices such as the iPhone 5S, iPhone 5 and iPhone 5C are supported when paired with an Apple Watch.

Although Apple.club.tw is known for posting reliable leaks and rumours, this particular one is not without pros and cons. A lot of experts are doubting this rumour simply because there isn’t enough space on the upper part of MacBook’s trackpad for a Touch ID scanner. We will have to wait and see until Apple officially introduced the replacements for the current MacBooks to find out.

Based on everything that has been outlined so far, what do you personally think about this exciting idea? Do you think that it will become a reality? Let us know your thoughts in the comment section below.